We saw in my previous post the pervasiveness of Entropy.  Or did we?  How pervasive is entropy?  It’s not enough to say it effects everything.

Do you remember Einstein’s famous equation E=MC2?  What does it mean?

Mass is equivalent to energy.

That’s it!  It’s that simple!*  The very stuff of the universe is a form of energy.  Your hands, your face, the planet, the galaxy, the cosmos…  You see it you name it!  Seems like energy is the King of Pervasiveness, not entropy!  Right?  Wrong.  It seems that way because matter is tangible -we can see it and touch it!  Heck, we are made of it!  So, where is entropy if we can’t see it?

Have you ever run so hard that when you finally stopped you thought you were going to die?  You were too tired to breath but you had to exert the effort to expand and expel expand and expel the air in your lungs or you would die!  That’s entropy.  Have you ever been riding your bike and the chain came off the sprocket?  That’s entropy.  Has your car ever stopped running and the mechanic had to repair it?  You got it -that’s entropy!

To offset the effects of entropy in each of these cases work had to be done.  In the first we had to work to focus on breathing and expending the effort and energy to operate our diaphragm muscles to exchange O2/CO2 in the lungs.  In the second we had to make the effort to reattach and adjust the chain’s tension.  In the third we had to pay a mechanic to repair the car.  Why did we have to pay him?  Why didn’t he just do it for free?!  Intuitively we know he must be paid for his efforts and the energy he expended on our behalf, but why?

Work is the expenditure of energy.  We have to expend energy to offset entropy, but that very expenditure of energy itself creates more entropy!  The more we work to offset the negative effects of entropy the more entropy we generate.  And each of us has only so much energy!  If the energy we expend isn’t replenished we die.  That’s why we eat and breathe -we are replacing the energy we have lost from sources outside ourselves.  We have to compensate our body’s depletion of energy by an amount not just equal to the amount expended but also for the amount lost to entropy.  You might call that little extra to offset energy lost from entropy Profit.  You see in this universe maintaining energy isn’t enough –you make a profit or die.

So if you don’t compensate the mechanic for his total energy expended (maintenance plus entropy) in repairing your car he will go out of business -he will be at a net energy loss.  There’s another word for that: death.  His business will die.  And so will he if he doesn’t find another source of income to offset his personal energy expenditure!

Therefore money is merely a means of exchange.  Energy exchange.  Money is a medium of energy exchange!  This is Capitalism at its core.  The free exchange of my energy for yours and visa versa.  Life is hard but we help each other by the free and mutual exchange of that energy.

I promised in my last blog “Why is Life so Hard? Entropy, Genesis, Work & Character” that I would answer the question of why Entropy and a hard life is for our own good, and why.  We’re getting there.  We’ll continue this discussion in my next blog.

But can you extrapolate yourself from today’s discussion what value we gain in a universe designed this way?

* The conclusion is simple but getting there by proving it mathematically was complicated.  Hat’s off to Einstein! 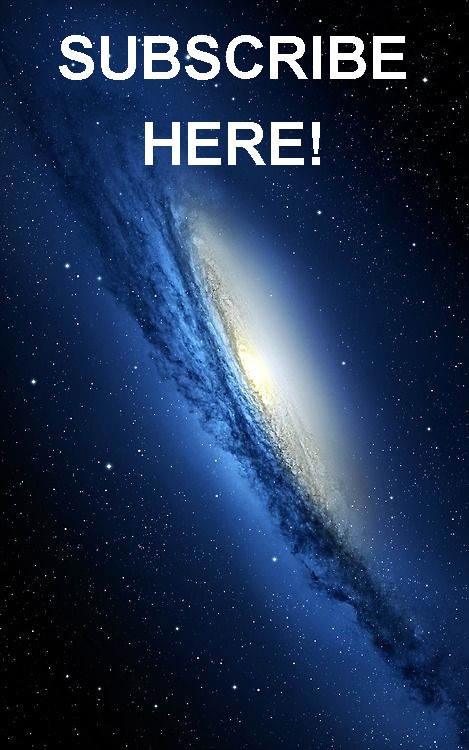